Kaki, I saw these in a World Market advertisement recently and it sent me into a tailspin of “HOMEMADE POPSICLES YEEEESSSSSS!” 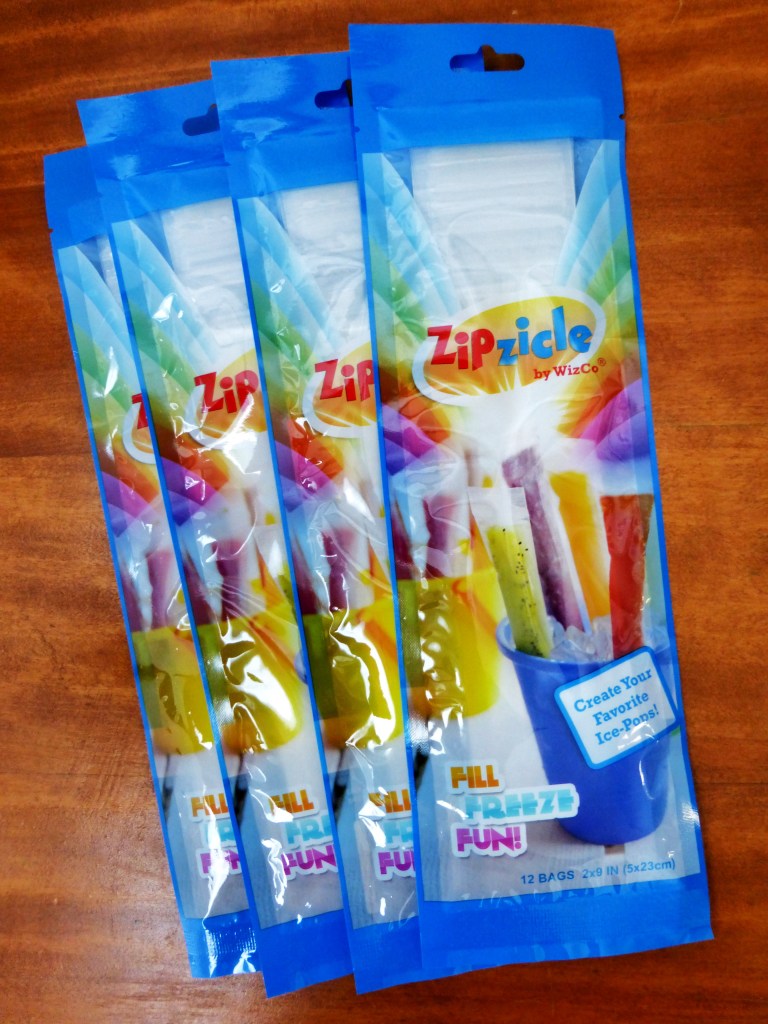 This sudden obsession was compounded by the fact that I needed a snack to contribute to our July 4th San Antonio Weekend Shindig.  What could I make ahead, would store in their own little container, and would be snackable day-or-night all weekend long?  Popsicles.

There was also the fact that Smitten Kitchen did a Popsicle Week last summer that had me wishing my popsicle mold made more than four pops at a time.*

So to re-live our fabulous July 4th popsicle adventures, I’m christening this Popsicle Week here at Because Butter!  Zipzicles today, how-to make three crazy-good flavors on Monday, Wednesday, and Friday.  It’s the middle of July, let’s celebrate with something frozen!

Some thoughts on the Zipzicle baggies themselves: 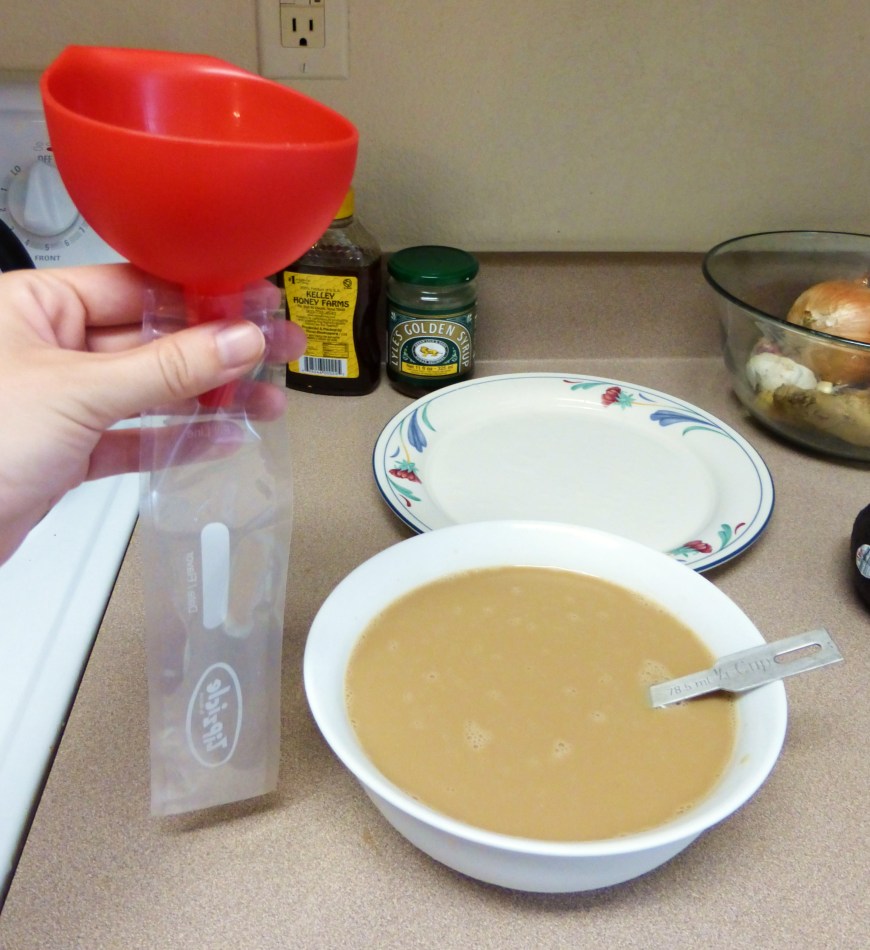 More popsicle madness to come on Monday, Kaki!  Have a great weekend!

P.S.  I’m getting our Facebook Because Butter page up and running this weekend.  Woo-hoo, how official!

*Also, there is an actual, internet-wide Popsicle Week run by Wit and Vinegar!  Holy shoot, look at all those flavors!!

2 thoughts on “Zipzicles: Make Your Own Otter Pops!”